Following your operation, you will be immobilised in a temporary splint rather like a reversed cricket pad. This splint is retained for around two weeks during which time you can put weight onto the operated leg as comfort allows. At your first outpatient your surgeon will give you advice on removing this splint and mobilising the operated knee.

With the help of your physiotherapist, you should aim to be full weight bearing around three weeks following surgery, using one stick if necessary and bending the knee to at least a right angle. Thereafter, progress will be fairly rapid. You should be comfortable walking without aids within six weeks and you should have achieved a near full range or motion within two months. Competitive sport should be avoided for between four and five months following surgery. 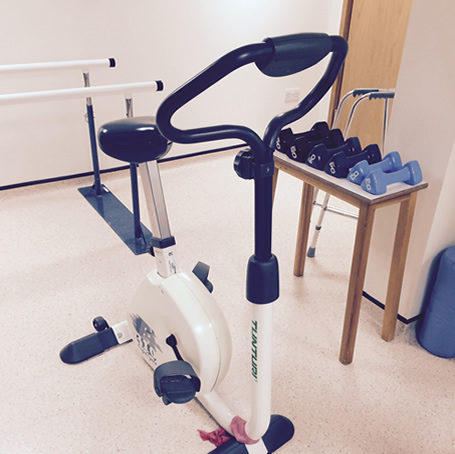